Each member of the team for the collaborative project created source material images from which to construct the composites. One of our themes was the relationship between nature and self, and we initially intended to create an imaginary place from images from our own locale. We also wanted to experiment with forms of image making. For five of these images, I shot into pieces of wood and tiles that had been painted in black gloss (inspired by the work of Jorma Puranen). 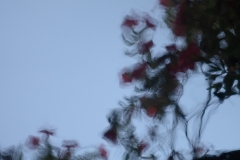 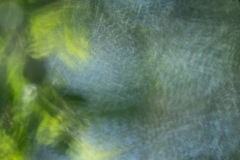 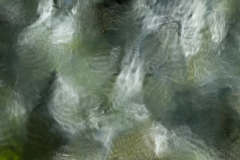 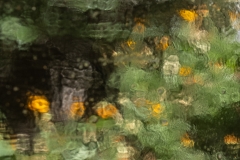 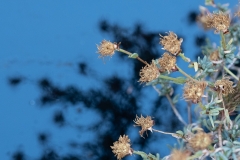 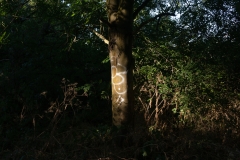 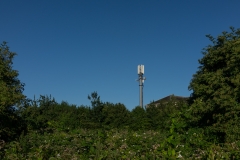 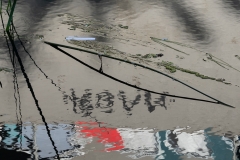 ‘It makes no sense to ask what entropy ‘is’, as though it was possible to find in this protean signifier a transcendent signification. Instead we must ask what it meant to whom, for what reasons, in what context, and with what consequences.’

‘Most London business occurred in plain view. Chaucer’s London is a very public city, a place where people mingle together in crowded thoroughfare’s, where they post and publish their inner thoughts and broadcast them aloud, where different forms of street theater flourish, and where public presentation of the self far overwhelms any gestures toward privacy or inwardness. Whether in small lanes and byways, or in processional and ceremonial places like Cheap, in places of assembly like St Paul’s Cross or in taverns and bakeshops, Londoners rub elbows with one another. More to the present point, they socialize’